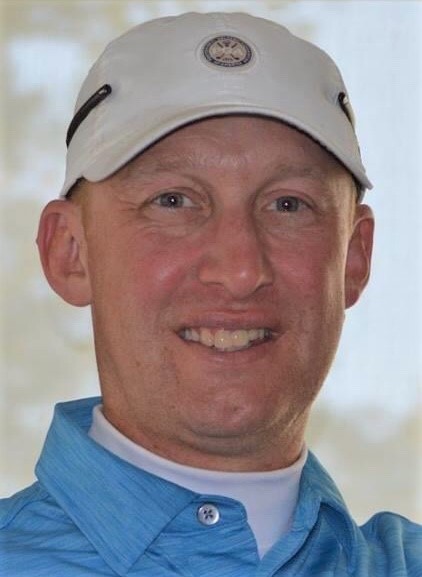 Chris is originally from Plymouth, New Hampshire, where he grew up and at the age of 12 began working in the golf industry. He worked in golf course maintenance throughout high school and college, including the construction of the back 9 holes at Nippo Lake.

After graduating from the University of New Hampshire with a Bachelor's Degree in Recreation Management and Business Administration, Chris moved to southern California to attend the Golf Academy of San Diego. Upon graduation in 2002, he began his career at Morgan Run Resort and Club as an Assistant Golf Professional, during which time he completed a three level apprenticeship to earn his "Class A" PGA Membership in 2006.

Since becoming Nippo Lake’s Head Professional in 2009, Chris has executed hundreds of Member and Charity Golf Tournaments, including the WHEB Morning Buzz Outing and the especially popular Friday Night Scrambles. In addition, he has developed a reputation as a highly regarded Golf Instructor through his very successful Get Golf Ready programs, the PGA Junior League, and as the Coe Brown Northwood Academy High School Golf Coach. Coming into his 13th season at Nippo Lake, Chris is eager to grow the game through increased playing opportunities and teaching programs for players of all ages and abilities. 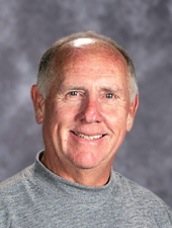 Rick Rogers has been involved in the golf business and physical education since 1973. He graduated from Boston University in 1973 with a B.S. in Physical Education and moved on to do graduate work in Kinesiology and Human Movement, graduating from the California Polytechnic College in San Luis Obispo, CA in 1978. To maintain his New Hampshire State Certification in teaching physical education he has taken numerous clinics, workshops and mini courses in all aspects of teaching and coaching.

Rick has worked in public education as a teacher and coach for almost 40 years and is currently at Oyster River Middle School. He developed and instituted the Elementary Physical Education Program in Farmington, NH. In Rochester, NH, he developed and implemented the Varsity and Junior Varsity Golf Program at Spaulding High School, and developed the Adventure-Based Physical Education Curriculum at both Spaulding High School and Rochester Middle School. In conjunction with the Rochester Recreation Department he started the Youth Soccer Program. At the University of New Hampshire he helped develop the Women's Varsity Golf. He was Soccer Coach of the Year, Southwestern "M" Conference, and is in the NH Coaches Hall of Fame. Included in his career are the following publications: "Including Students with Down's Syndrome in Adventure Programming" and "Inclusive Physical Education". WMUR Channel 9's New Hampshire Chronicle aired a segment on "Rick Roger's Junior Golf Camps at Nippo Lake Golf Club" in September of 2009, and again in April of 2011.

Rick began at Nippo Lake in 1987, he was in the PGA Apprentice Program from 1992 - 1995 and has been Nippo Lake's Head Teaching Professional since 1997. To quote Chris Mowers, Head Golf Professional, "Rick is the face of Junior Golf at Nippo Lake Golf Club and he is a wonderful man and wonderful teacher -- we are very lucky to have someone with such qualifications!"

This email address is being protected from spambots. You need JavaScript enabled to view it.
Click Here to Download Deb's Lesson Rates
Click Here to Learn About Deb's Ladies' Instructional League
Deb Austin grew up in Somersworth, NH and her love for the sport began with her grandfather at a young age that led to joining the Somersworth High School golf team. As Deb’s game advanced, she joined Rochester Country Club and went on to become the Women's Club Champion in 1992. Just two years later she won the Women’s Club Championship at Pease Golf Course.
Deb stepped away from the sport for several years to raise her beautiful daughter, Jamie. In 2013, she returned to golf and began teaching at Sanford CC, then moved on to Rochester CC, and is now here at Nippo Lake. During these years, Deb has executed many golf tournaments, currently serves as the Assistant Captain for the PGA Junior League, and has developed Ladies' Leagues, including her popular Women’s Non-Competitive Beginners League. When she isn't teaching or playing golf, Deb can be found enjoying the many outdoor activities that NH and ME have to offer, including hiking, skiing, and enjoying the local craft beer and food truck scenes in each state.